Special Invitation to the NYC Pre-release Screening of ‘Pinball’ 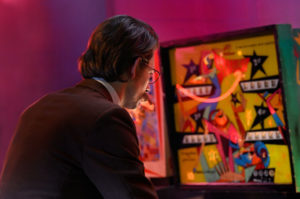 MPI invites you to join us for a special pre-release screening of the award-winning MPI Original Film Pinball: The Man Who Saved the Game on Thursday, February 9, at 6:30 p.m. at the Regal Union Square in New York City. The event features a pre-show Meet & Greet with directors Austin and Meredith Bragg who also participate in a Q&A after the screening.

RSVP now for this special showing! 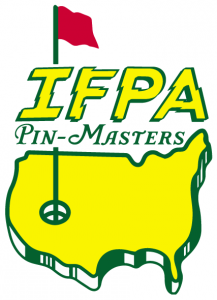 The IFPA is proud to announce that courtesy of Stern Pinball we will be adding a NIB Stern Pro pinball machine to the prize pool ($6999 value) for the upcoming 2023 IFPA Pin-Masters World Pin-Golf Championships.

Details on the event can be found HERE. 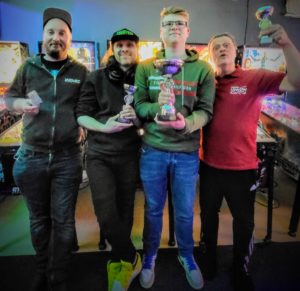 Finland had its first Country Championship Series running in 2022. It was played in nine selected tournaments by different organisers around the country. All in all there were 158 players participating in tournaments from 9 different countries including etc. Sweden, Switzerland, USA, Italy. The Final tournament was played last weekend at Pinball Union arcade at Tampere. 32 best players were there to challenge each other to be a first FINCS Champion. After a long day the winner was 17-year old rising star Luukas Marttinen from Mikkeli, FInland. His calm and brave style took the place and made others fight for second place. Other players in the final were Jussi Kahola (2.), Perttu Pesä (3.) and Olli-Mikko Ojamies (4). Congratulations to Luukas and all the other winners.

There were also two players participating who were in the top 1 & 2 of Most Played Events ranking last year –  1. Mikko Nurmi, 202 events and 2. Pauli Lindholm 154 events. Great job!

The tournament was supported by FLIPP – Finnish Pinball Players Association. 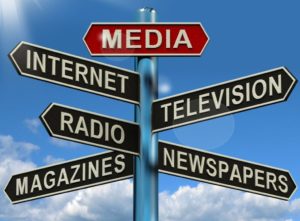 The coverage across the US and Canada of the IFPA North American Championship Series was incredible . . . too incredible to post every individual piece separately.

We did our best to put everything we could find out there on one page for easy referencing. Click HERE to check it all out. 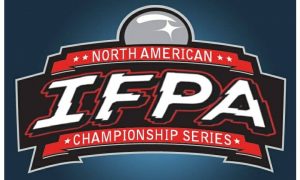 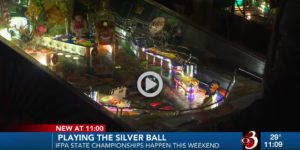 CBS3 in Vermont published a piece on the upcoming IFPA Vermont State Pinball Championship. Click HERE to watch the piece. 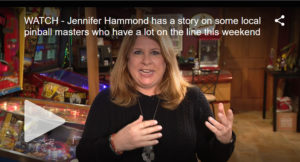 FOX2 in Detroit published a piece on the upcoming IFPA Michigan State Pinball Championship. Click HERE to watch the piece.

Franklin man, ranked 29th in the world in pinball, looks to defend his state championship 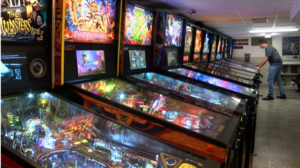